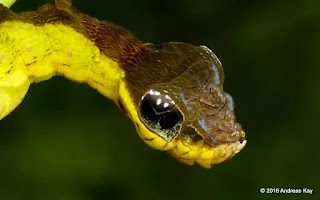 I spent this weekend, like usual, with a good novel from Dee. It named Partikel. Actually I don't have any idea to discuss. But, I am in a program that I must write more than five paragraphs a day. Well, in this time I try to write about one of human nature: adapt.

Like other creature, human has their unique behaviour. Many  academician carry on their research to identified it. A lot of natural and social science discipline evolved to compassionate how sophisticated this kind of thing.

In genome statistic, there are a lot of resemblance between human to apes. Less than ten percent differences, but significantly turn human into a superpower specimen on earth. We are designed to live together with other kind of it, but we love to forget about why He does create us.

Well, one of human characteristic that similar to animal is ability to imitate their atmosphere. How they change their personality to fit with them? Why human does that? Well, two question above will be explained in the next paragraphs below.

Every single personality need identified themself first like creatures in common. After this first identification process, they tend to identified their environment. It seems distinguish on animal. Well, we talk about human. Human, with their intellegence, identified themself as a God creature with their well shaped body and smart brain, and also speaking ability to communicate. Unfortunately, they separated by a strict difference of geographic condition. It makes them to adapt.

ADAPTATION AS HUMAN NATURE
Human adaptation effect to their society system. Webster clarify that adaptation is a heritable phsyc or behavioral trait that serves a spesific function and imlroves an organism's fitnesa or survival. How it effect to society system  will be analyze through anthropology approach.

Then, why human doing manythings that I declared above? Adapt or imitate is human nature. Human doing this, at first to make them fit into their asmosphere. Then, they adapt to suit with their society. This kind of process not only heading to how they can live in a proper way, no one guess, it is heading to how it effect on human decision on politic aspect.

HUMAN NATURE AS POLITIC STRATEGY
This year we are heading to the big league democratic feast over the world, 2019 National Election. In April 17th, we are determine our representative, senator, and also president and vice president. As the forth biggest country, Indonesian election system seems the most very excellent. It followed by many parties and arranged in transparant and democratic way.

Since 2018, KPU (National Election Committee) has released a list of his participant. It means, each candidate started to campaign their program to their constituent. There are many ways, sometimes seems nerd, but at the most pattern that used by them is to identified themself as similar as possible to their people.

The example, they are (the politicians) identified themselves as a indigeneous people 'bumi putera' of a place, they are same in race with people. Prof. Ariel Heryanto declared it as Identity Politic 'Politik Identitas', but at first, I guess this is a kind of human nature to get elect: adaptation.

From many paragraphs above, we getting confuse, when finally we realize many correlations between human, as a creature, to biology and politic. Last but not least, I guess that, if you able to recognize or manage human behaviour, you win them. You understand their habit, then you may mobilize them into your business: practically to vote you in this April.

Well, I need more than a short essay to describe about how human nature turns into their political decision. But, absolutely, this topic is incredible interesting. I wish to have more time to learn about it. We learn about human behaviour, we learn about myself. 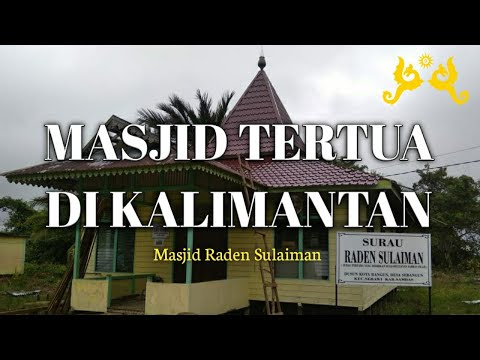 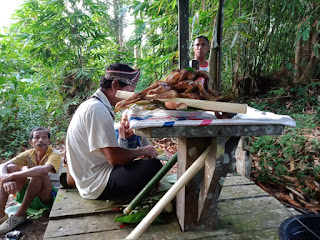 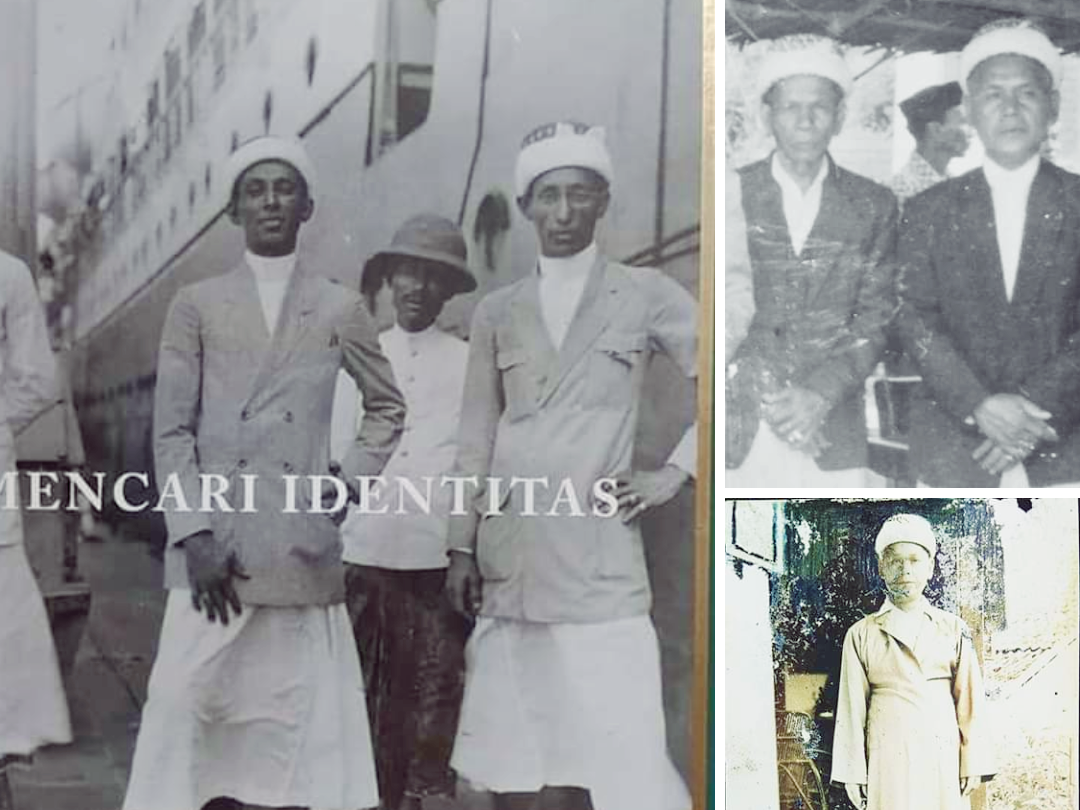